With our computer not working at all now, I can only get online at the library. So there isn't a lot of time to do my private blog. I'm doing the ones for my job, of course. It sucks to not have a working computer at home, but it has had a few good affects. I've been spending more time reading with Paul since we don't have the computer to occupy all of our attention. That's kind of nice. We read together a lot when we were first married, but then it kind of fizzled out. Now that we're doing it again, it just feels like we're closer.

Sometimes I get so depressed that I wonder if things will really work out for us. We've been waiting for a month to find out if Paul will get into a graduate program and we still have no news. It's so frustrating. After a whole month, two of the schools let us know that they hadn't recieved all of the parts of the application, even though Paul had them sent. And they don't even start considering an application until they have all of the parts, so they've basically been sitting on his applications without giving him a second thought. Meanwhile, we've been so nervous, hoping he would get in and wondering where we could live. It's so aggrivating! I can just see these people snickering maniacally and taking pleasure from our anxiety.

Anyway, we could use some prayers. We've prayed a lot for ourselves, but some outside help would be nice. Maybe if tons of people pray for us, something miraculous will happen. Otherwise, I don't know what we'll do. 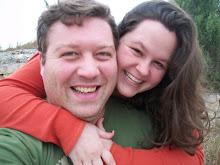 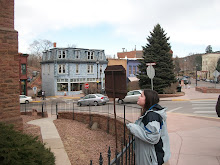 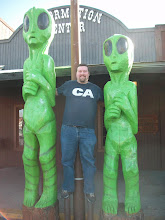 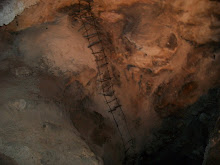 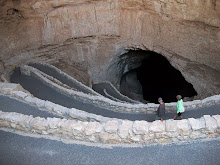 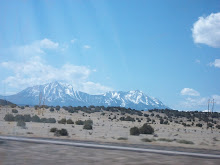 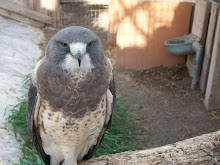 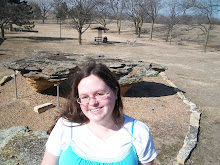 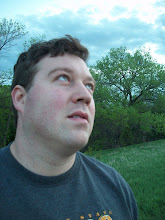 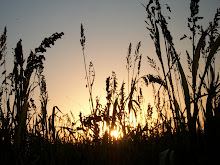